I am excited to announce my new role as an editor of Van Politica. Read our inaugural story, about Iowa farmers’ views on the upcoming presidential elections, President Donald J. Trump’s (and his EPA’s) handling of the Renewable Fuel Standard and more. Look for more in coming weeks.  A man, a van, and a plan to report on American over […] 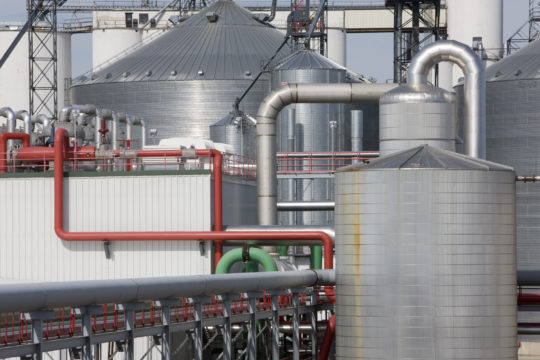 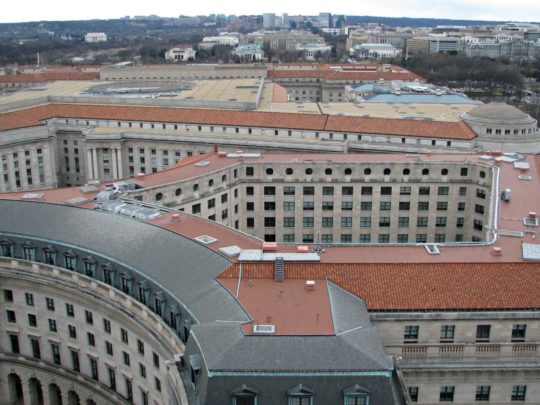 WASHINGTON, D.C. – Oct. 15, 2019– A long-awaited deal on the Renewable Fuel Standard took a more tangible form today when EPA announced it will seek comment on a change to its annual volumes rulemaking from last summer that purportedly would allow it to correct for small refinery exemptions, but early indications are that the biofuels industry isn’t buying […] 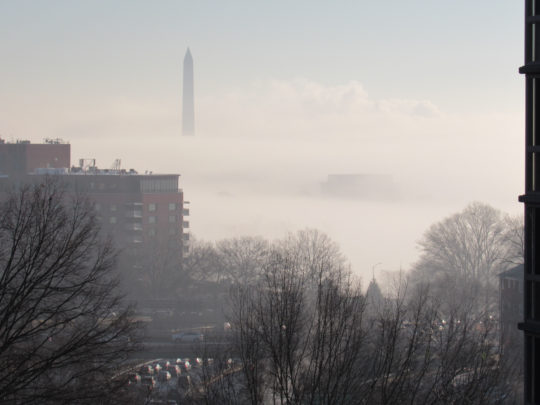 How many Washington bureaucrats does it take to change a light bulb? Nobody knows, but evidently it takes a surprising number of them to elucidate the terms of ethanol-vs.-oil industry settlement that was midwifed by President Donald J. Trump’s administration. The administration has for months been foreshadowing a deal, the terms of which are still foggy, intended to put […] 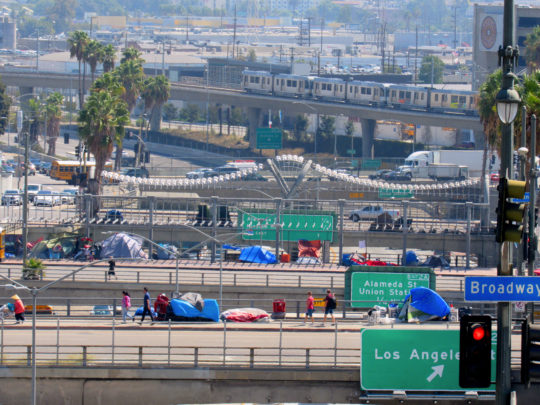 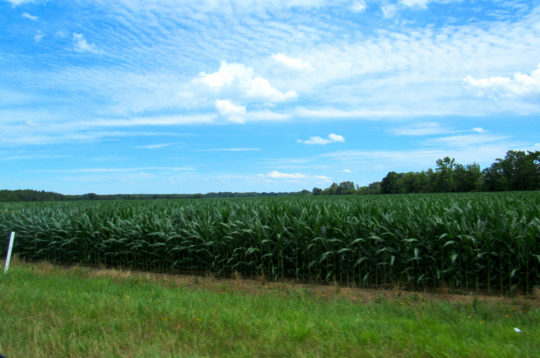 President Donald Trump hinted last week that he was about to unveil a grand bargain that would settle quarrels between Midwestern farmers who grow biofuel feedstocks, and small petroleum refiners who say the cost of a federal stimulus program to advance renewable fuels falls disproportionately on them and is now leading to refinery shutdowns. The government program at issue […] 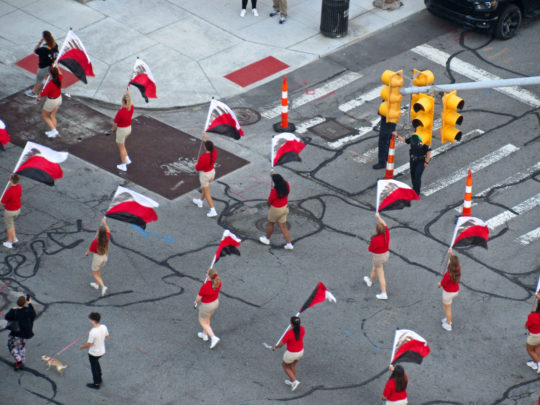 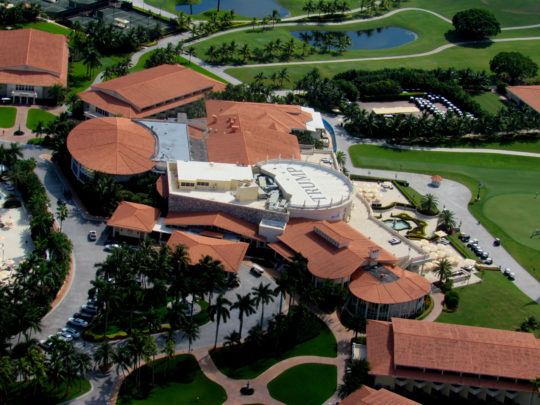 About the Feature Photo It’s hot out, at least in the Northern Hemisphere and around the Equator, so the President of The United States wants to invite you* to his cool and manicured Trump Doral Resort in Miami- seen here from a plane landing at nearby Miami International Airport.   Photo by Dan Macy. *The term ‘You’ means […]

Dearborn, Mich. – Refineries, steel works and an automobile factory all contribute to the day’s industrial discharge into the air over Michigan and Canada. This photograph will be part of the National Press Club annual photo exhibition in the lobby of the club, 529 14th St., N.W., 13th Floor, Washington, D.C., beginning Aug. 30, 2019.