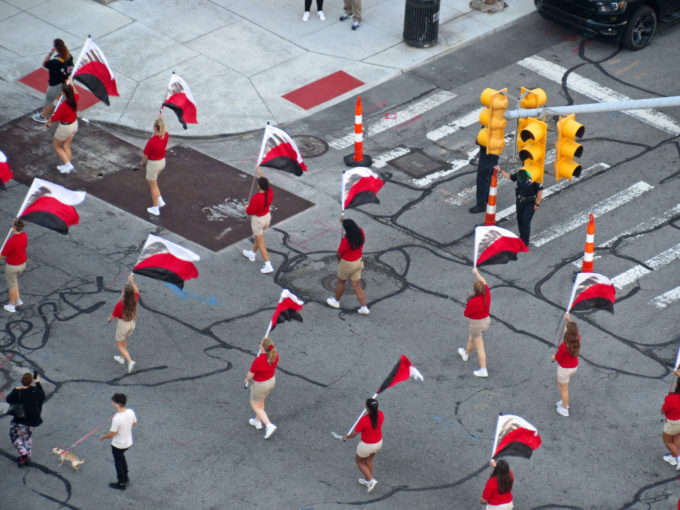 You wouldn’t expect a city like Detroit, where the United Auto Workers union was born, to let Labor Day pass without a parade, but this year’s is low key, reports the Detroit News.

In fact, at least one group of UAW members planned a protest against UAW’s leadership. Last week, the FBI and IRS raided the suburban Detroit home of the labor union’s president Gary Jones in a corruption investigation.

The investigation comes at an inopportune time for the UAW, whose labor contracts with the three big Detroit automakers, which expires Sept. 14, is under negotiation. To add to the cloud, there is a presidential race going on, but candidates – who normally might use Labor Day as an opportunity to be photographed shaking hands with union leaders and members – skipped the events.