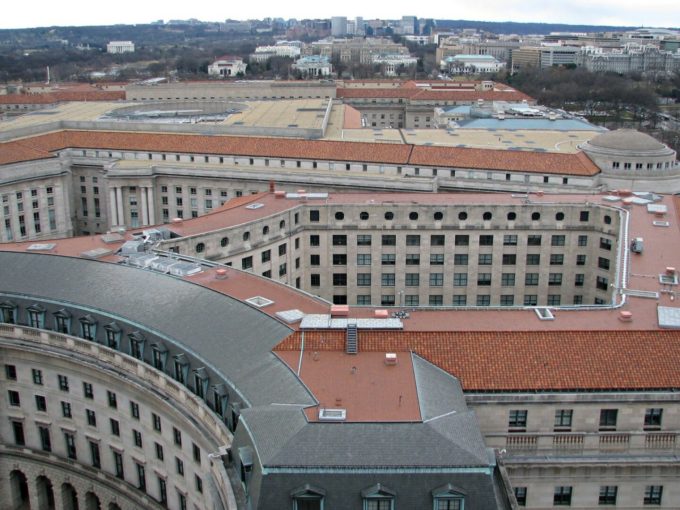 WASHINGTON, D.C. – Oct. 15, 2019– A long-awaited deal on the Renewable Fuel Standard took a more tangible form today when EPA announced it will seek comment on a change to its annual volumes rulemaking from last summer that purportedly would allow it to correct for small refinery exemptions, but early indications are that the biofuels industry isn’t buying it.

Last week, details began emerging from closed-door meetings between biofuel and agricultural industry members and people in President Donald Trump’s administration, of an RFS “deal” that would correct for back-door reductions in the RFS volumes due to small refinery exemptions, or SREs. Unofficial word leaked out that EPA would propose using a 3-year rolling average of the actual volume exemptions granted.

This seemed to make biofuel and agriculture interests happy, but they would wait until the written proposal came out before declaring a win in the RFS wars.

Today’s announcement revealed that the skeptics were wise. In a supplemental rulemaking, the agency said it is seeking comment “on projecting the volume of gasoline and diesel that will be exempt in 2020 due to small refinery exemptions based on a three-year average of the relief recommended by the Department of Energy (DOE), including where DOE had recommended partial exemptions.” [Emhasis added.]

The day’s earliest industry reactions weren’t positive. The National Biodiesel Board (NBB) quickly released a statement that said it is “skeptical of the [EPA]’s proposed supplemental rule will ensure that 2020 and future biomass-based diesel volume obligations are fully met.

“The supplemental notice contains a never-before-discussed proposal to estimate small refinery exemptions for 2020, with no assurance that the estimate will come close to actual future exemptions,” the release said.

Those “unique events” and “market circumstances” are well known. Former EPA Administrator Scott Pruitt, who later resigned under an ethics cloud, ignored the advice of the DOE in 2018, when he granted an unprecedented number of SREs that retroactively reduced the blending volumes for 2016, 2017 and 2018. In the eyes of the biofuel industry, basing a correction on what “would have been” had Pruitt followed the DOE’s recommendations, falls well short of what they were promised by Trump on Oct. 4. Biofuels producers and Midwestern farmers are looking for reparations for the damage they say they incurred from those “unique events.” While estimates of the actual damage have been a matter of contention, few would say that today’s announcement would result in a complete repayment for Pruitt’s indiscretions.