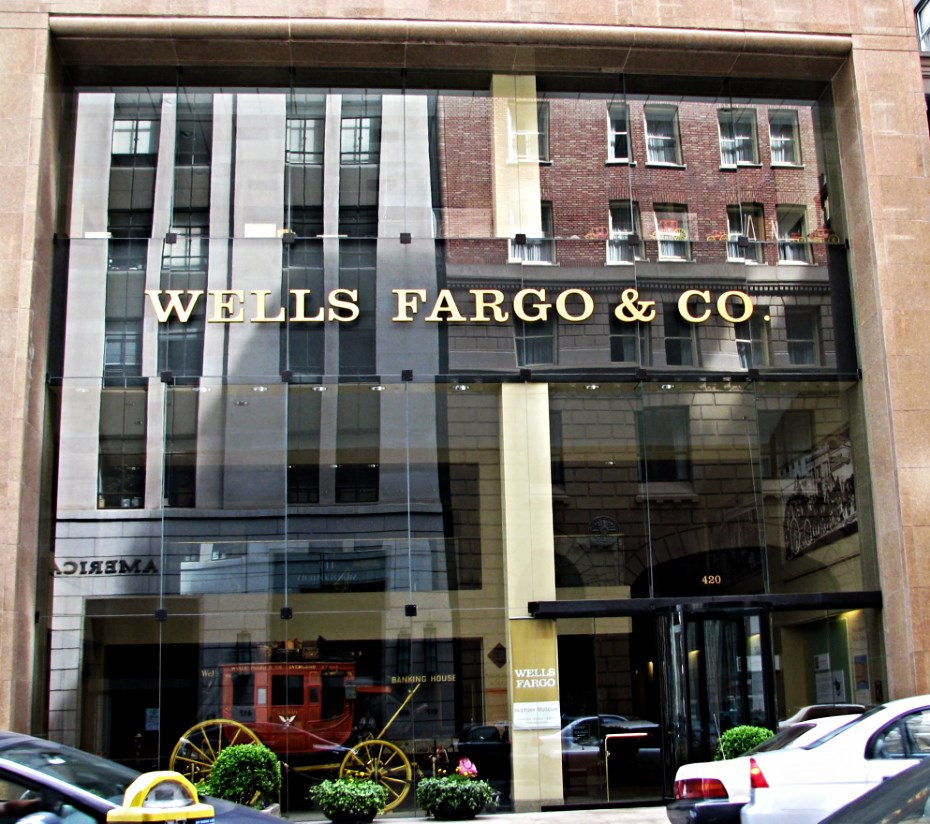 John Stumpf showed the world today how the CEO of a very large bank can be totally out of touch with the organization he oversees. Or, maybe he just showed us how hard it is to say “I’m sorry” without incriminating yourself. Either way, he made heavy use of the phrase, “I don’t know.”

One member of the House Financial Services Committee today remarked how he had never heard the answer “I don’t know” as many times from a CEO as he had from the beleaguered Wells Fargo & Co. chief in today’s grilling, which took almost four hours in the Rayburn House Office Building.

Stumpf was stumped about how many lawyers work for his company (he doesn’t think it’s more than 1,000).

He didn’t know how bank management communicated to employees that they were expected to sell more bank products. Nor did he know just how they thought they were supposed to do it, now that it is out in the open that bank employees created as many as two million bogus accounts using customers’ identities in order to make sky-high sales goals.

He didn’t know whether the board was suspicious when it surfaced that Wells Fargo was far outperforming the competition in the number of account openings.

He didn’t know the title the institution assigns to a “manager of a manager,” or how many layers of management exist in the organization.

Stumpf didn’t even know how much money he made in bonuses in the last few years when Rep. Terri Sewell, D-Ala., asked him. Or, as self-declared “Ex Wall St. cog” Alexis Goldstein put it in a live tweet during the proceeding, “he has made so much $ in the last few years, he can’t even be bothered to count it!”

“I’m amazed at what you don’t know about your business,” huffed Texas Republican Roger Williams. “I’ve heard more ‘I don’t knows’ from a CEO than I think I ever heard in my life. I’ve got one simple question for you: When are you going to resign?”

Jim Puzzanghera of The Los Angeles Times did a good job, in relatively few paragraphs, summarizing what Stumpf didn’t know in the eyes of lawmakers during the hearing. I’m waiting for the hearing transcript to come out so I can do a Boolean search of instances in which the word “don’t” occurs within two words of “know” in Stumpf’s testimony. Utterances of “I don’t know” and its variations tumbled out of Stumpf’s mouth like quarters, dimes and nickels out of an old analog slot machine. You needed a coin sorter to keep track of them.

When not trying to wriggle free of those dreaded “Yes or No” questions posed by angry lawmakers, Stumpf spent much of his time in the hot seat arguing that what the bank uncovered was “not material” and thus not reportable to regulators and to the board, much to the skepticism of lawmakers.

There were several moments in which Stumpf appeared to express something very close to contrition, saying “I am sorry,” but refusing, under heavy pressure from some lawmakers, to call the bank’s conduct “fraud” or “stealing.” When pressed by Sean P. Duffy, the GOP member from Wisconsin, about whether the actions of bank employees could be called “stealing,” Stumpf said, “in some cases they did.” We’ll see what Legal says about that one.

In perhaps one of the saddest moments of all, Stumpf showed the world how disconnected he is from his company’s heritage when he failed a quiz posed by the gentlemanly Robert Pittenger of North Carolina. Pittenger, who has an account at Wells Fargo in his hometown of Charlotte, saw a quote from one of the bank’s founders, Henry Wells, displayed proudly on the wall behind the teller line at his local branch. He wanted to know if Stumpf knew what it said.

Not surprisingly, Stumpf was stumped again. “Wells said a lot of things,” but he didn’t think he knew what Pittenger was referring to.

Pittenger did not seem at all surprised when he had to reveal the quote to Stumpf: “There is one very powerful business rule. It is concentrated in the word courtesy.’

What’s more, the quote can be found on the bank’s own website, inside another quote from who else but Stumpf. Yes, that’s right. Here it is in its entirety.

I guess the communications department wrote it, then. Too bad, because it sounds great. But in retrospect, it doesn’t sound like Stumpf at all.