ese are demonstrable facts: Trump was under a federal investigation, involving six agencies, on potential ties with the Kremlin, when he took the oath of office on Jan. 20. Trump gave FBI James Comey a hug. Trump didn’t hug anyone else in the room. James Comey wrote a letter to Congress saying that he had some questionable bits about Hillary Clinton, just 11 days before Election Day, only to take it all back a few days later. Russian President Vladimir Putin said he thinks Trump is a swell guy, and vice versa.

All 17 U.S. intelligence agencies agreed that Vladimir Putin was behind the hacks of the Democratic National Party computers, and that the purpose of the hacking was to help Donald Trump win the presidency. Donald Trump calls the press “dishonest” and all sorts of other dirty words.

President Elect Donald Trump tweeted all of the time about things that aren’t important to the presidency. Once, he Tweeted about Meryl Streep and called her “overrated” because she said something not nice about him at the Golden Globes Award ceremony. One of the Not Nice things Streep said was that Donald Trump mocked a disabled man, which is true. He did. It’s on TV. Kellyanne Conway wants you to judge Donald Trump for “what’s in his heart.” (Yes, we are still on Facts, but here’s a question: how does anyone know what is in Donald Trump’s heart, and do you really want us to judge him based on what we think is in his heart, Kellyanne?) 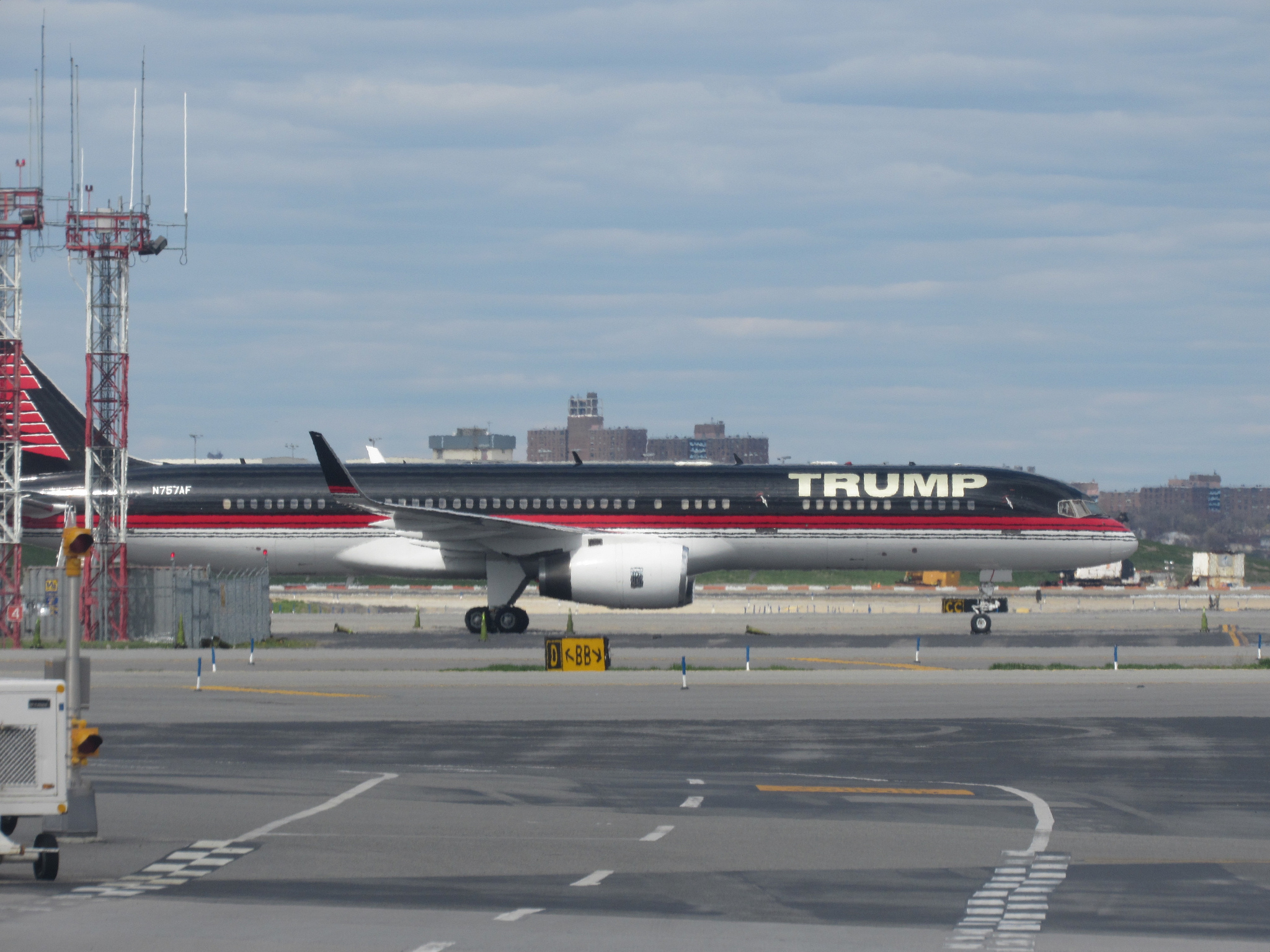 Donald Trump lost the popular vote by 2.8 million votes. Donald Trump told Billy Bush in 2005, that he grabbed some pussies, and he was bragging about it. Donald Trump tweeted that he would have won the popular vote were it not for the 3 million illegitimate voters in California. There is no evidence of any illegitimate voters in California whatsoever, and Donald Trump did not even try to cite any, not even as “alternative facts.” Trump repeated the lie on Jan. 23, to a group of CEOs, only he upped the ante, this time saying it was 3 to 5 million fraudulent voters.

One thought on “Demonstrable Facts About Donald J. Trump (The Ones that Wouldn’t Fit in My Other Post)”