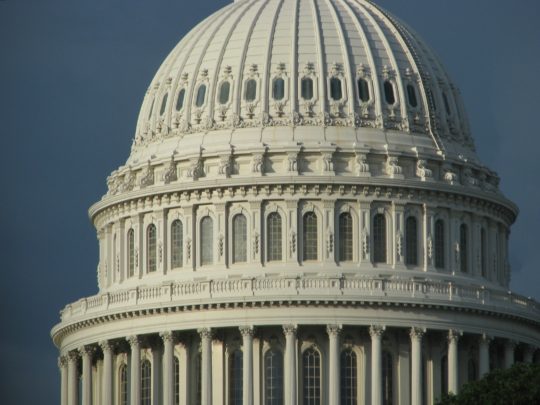 Rescission of PE Registration Requirement Won’t Happen Anytime Soon President Donald Trump campaigned on a promise to roll back financial regulatory reform, but Republican lawmakers warn not to expect significant changes — if any — to the massive financial regulatory package known as Dodd-Frank before year-end, as the GOP-led Congress sorts out the priorities of its ambitious legislative agenda. […]