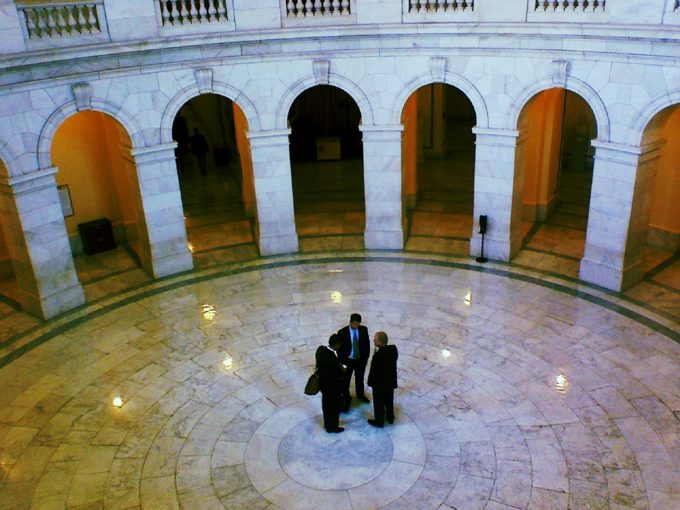 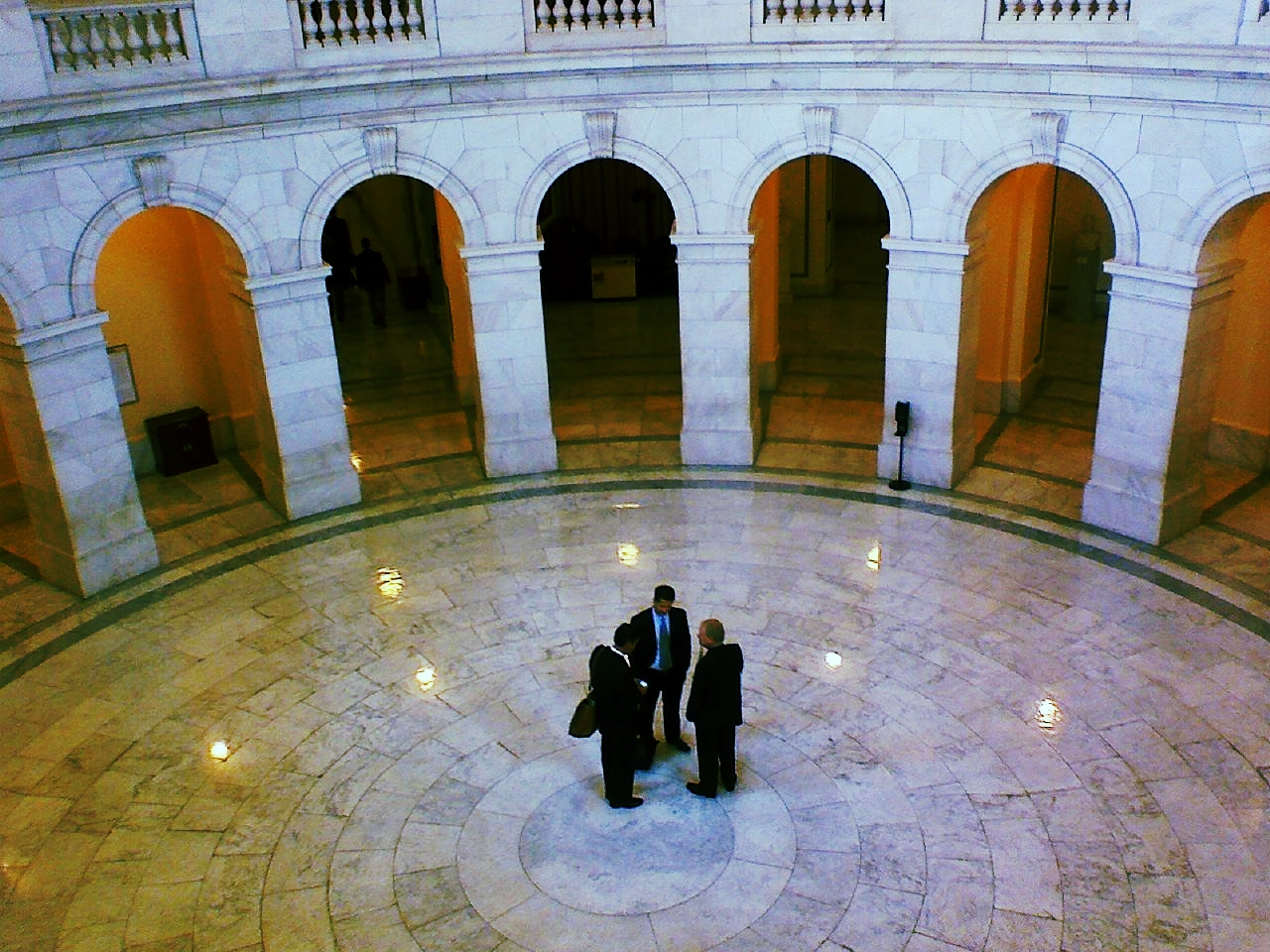 Jay Clayton, President Donald Trump’s nominee to chair the Securities and Exchange Commission, said that if he is confirmed, one of his top priorities would be to make it easier for middle market companies to raise capital in public markets, an undertaking he said is too complicated under current SEC regulations.

“I do believe over the last 20 years, particularly in the area of our public capital markets, we could have done better,” Clayton told Sen. Thom Tillis, R-N.C., in his confirmation hearing before the Senate Banking, Housing and Urban Affairs Committee on March 23. The number of initial public offerings in U.S. markets has declined significantly in the last two decades, Clayton and several members of the Banking Committee noted.

Tillis, an avowed supporter of business-friendly regulation, expressed his own concern at the drop in IPOs of American companies, asked, “What do we have to do to get on a positive trajectory?”

“We have to reduce the burdens to becoming a public company,” Clayton responded during the friendly exchange.

Political firebrand Elizabeth Warren, D-Mass., who has made a name for herself by publicly excoriating members of the financial industry, particularly those whom she blames for the 2008 meltdown in the mortgage-backed securities market, grilled Clayton. She said Clayton was likely to have to recuse himself from too many enforcement cases because of his past client relationships with a long list of blue chip Wall Street firms, rattling off three: Goldman Sachs, DeutscheBank and Barclays. Warren said these recusals would lead to deadlock between the four remaining commissioners on many enforcement cases, comparing Clayton to former SEC Chair Mary Jo White, who also was a Wall Street lawyer after serving as a public prosecutor in New York. “Your recusal problem is actually worse than Chair White’s,” she said. Clayton is registered as an Independent, while the current commission has one Democrat and one Republican, and two seats vacant.

Clayton, who was a partner at Wall Street law firm Sullivan & Cromwell, testified that he did not agree with Warren’s assessment. “Recusal does not necessarily lead to deadlock,” he said. But Warren shot back that he should “take a look at the data on that.” After a second round of questioning and just before adjourning the hearing, Chairman Michael Crapo, R-Idaho, called out Warren’s claims on recusals leading to deadlocks. Apparently having had aides do some last-minute research during Clayton’s testimony, Crapo cited studies conducted by Reuters News Service and Law360. Crapo said the studies found that in “virtually all” enforcement cases in which Chair White recused herself, the votes came back unanimous, contrary to Warren’s statement. Warren said there was a New York Times story that found otherwise but agreed to hash it out later.

Later in the hearing Clayton got another chance to express his views on middle-market access to capital. This came under questioning by Sen. David Perdue, R-Ga., who like Tillis, said he was concerned by the drop in IPOs. “This is not a partisan question,” Perdue said, noting that since 2000, encompassing both a Republican and a Democratic administration, “the number of IPOs decreased from an average of 450 [per year] to 200 to closer to 150 last year.” Clayton included a footnote to his opening statement that put the number of IPOs in 2016 at 128, and said since 1997 the number of U.S.-listed public companies was down 35 percent. Clayton, for the second time in the hearing said he believed the reduction in the number of public companies was a problem. “It’s one of the most efficient ways for a main street investor to invest,” he said, citing U.S. equity markets’ efficiency and deep liquidity. “Who chooses whether to become a public company? The management. How they are going to raise capital, incentivize employees … they look at the landscape now and very often say, ‘it’s way too burdensome.’ I think it puts us at a competitive disadvantage to other countries,” he said.

Enforcement was a recurring issue during the hearing. Clayton said on two separate occasions during questioning that he thought individual liability was preferable to corporate liability for violating financial laws. “Individual accountability drives behavior more than corporate accountability, and as we work together, that will be in my mind,” he told Sen. Catherine Cortez Masto, D-Nev., a former attorney general of that state, early in the hearing. At the close of the first round of questions, Clayton said to Sen. Jack Reed, D-RI, “I do believe that individual accountability has a greater deterrent effect across the system than corporate accountability.”