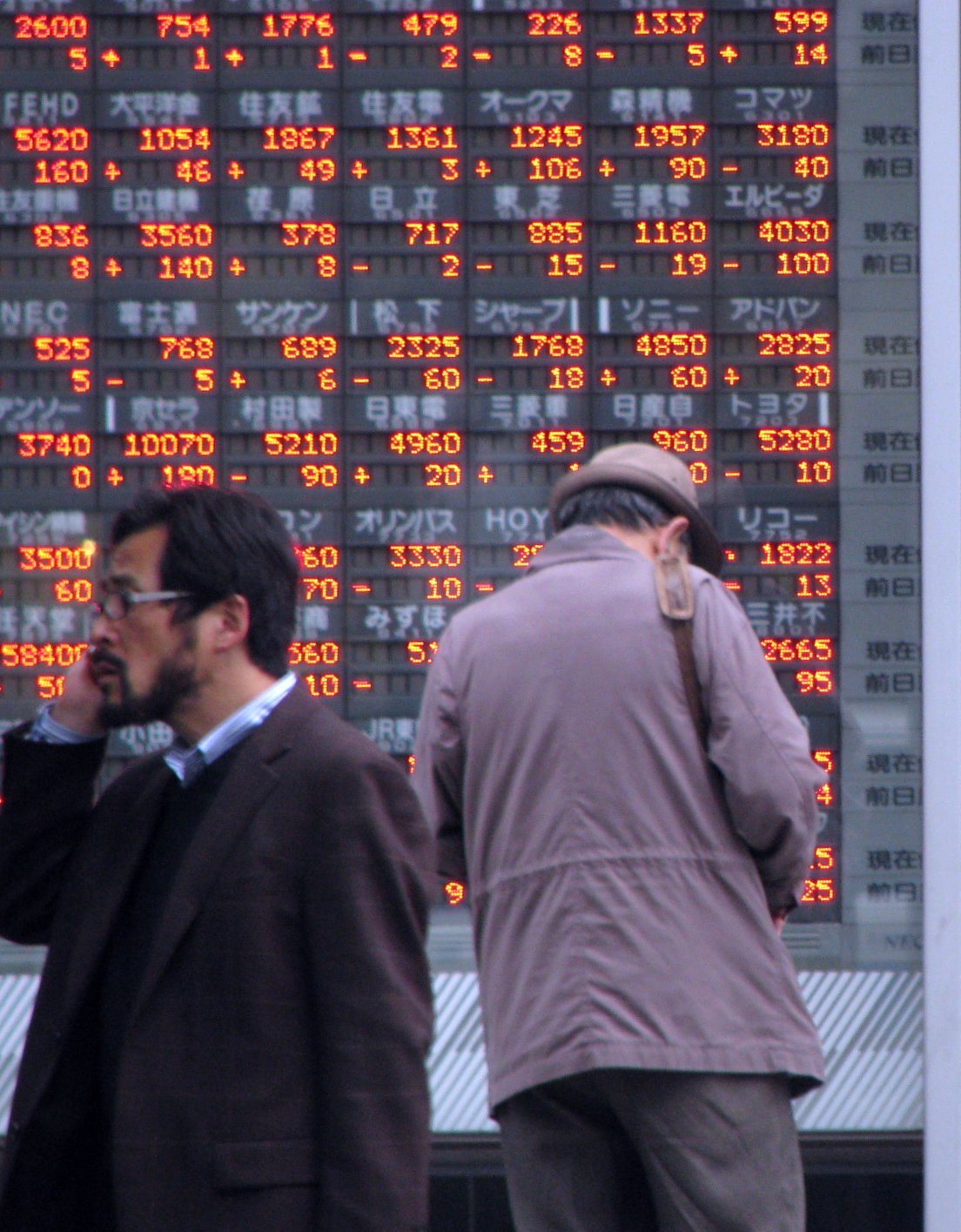 In this weekend’s look back at the news, Dick Grasso, who presided over the New York Stock Exchange between 1995 and 2003, told hosts of Wall Street Week that the SEC’s 2005 adoption of Regulation NMS was a “sad, sad experiment.” The interview, which was taped Friday, as first reported by The Wall Street Journal, covered a lot of ground, including high-frequency trading, the advent of which many people link to Regulation NMS.

“Frankly, some of the things that went on that day need very close scrutiny,” Grasso told the show’s hosts, Gary Kaminsky and Anthony Scaramucci. He was talking about last week’s wild stock swings. Before Regulation NMS — as in National Market System — a buy or sell order would go to one trading venue, say, the NYSE. But the SEC’s new rule had “fairness” at heart, and evidently the commission thought the most direct path to fairness was guaranteeing any investor the “national best bid or offer.” To get that, starting in 2007, an order would get routed to all of the separate exchanges and trading venues in the United States, like BATS Global Markets, InterContinental Exchange (which now owns the NYSE), Nasdaq and others, to give all of them a bite at the apple. The NYSE, which handled about 80 percent of trading volume before Regulation NMS, saw its market share and pricing clout plummet. Trading floors — still a hallmark of the Big Board, if only there for the news cameras — are a thing of the past now almost everywhere else, or they never existed in the first place (BATS, ICE).

Given his old school chops, it might be easy to dismiss Grasso’s statements. According to the WSJ story, by Bradley Hope, market analytics firm Reg One Solution’s managing director, David Weisberger, did just that. He told the Journal that “it cost investors much more to trade stock during Mr. Grasso’s era, because specialists on the floor of the exchange had more control over trading.”

But is that the end of it? Low trading fees, thus, more market access, constitute a fair market. That’s almost as simple-minded as Regulation NMS’ core assertion that a fair market is one in which the investor is guaranteed the best national bid or offer. Is it fair that an ordinary investor can put in a sell order for IBM or Microsoft — two examples Grasso used in his talk with Wall Street Week — and watch helplessly as a wild price swing takes place within seconds or less (or find out belatedly, after the trade was executed)? Even Mr. Grasso conceded that some high-frequency traders create liquidity, a good thing. But he said other HFTers are “algos,” that pick up on a trend on accelerate it. “A fast market is not necessary a fair market,” said Mr. Grasso.

Creating an advantage for one type of trader that disadvantages the retail investors is bad, he told his show hosts. To watch the interview, go to http://wallstreetweek.com/.